There are some technologies like Augmented Reality and IoT that have gained pace in the past decade and now there’s new addition technology to the pack i.e, Blockchain Technology.

The 21st century is all about technology. With the increasing need of modernization in our day-to-day life, people are often ready to accept the upcoming new technology. People have started using remote technology for controlling devices to use voice notes for giving commands and technology has come in our regular use. Also, with a wide range of using modern technology has made good space in our regular life as well.

The blockchain is nothing but the encrypted, disturbed database that records data in the simplest term. It creates a digital ledger of any transaction & contracts that you can record independently. One of the key features of this latest technology is that you can access this digital ledger across several hundred and thousands of computers.

Blockchain technology has already started disrupting the financial services sector and using this technology which allows it to underpins the digital currency- Bitcoin transaction.

How does blockchain work?

A blockchain is a group of blocks which contain some information along with the hash to its previous block. A hash is nothing but a unique mathematical code that belongs to a specific block. If the information inside the block contains a modification. If so, the hash of the block is subject to modification too. The connection network of the block through its unique hash keys is what makes blockchain secure.

Blockchain technology will be using in the digital transaction. So here’s how blockchain allows the transaction to take place:

So, it is all about technology and we believe that with the upcoming researches and explorations which are happening in this space, the world will soon realize the massive potential of this technology. Also, it will drive a new wave of decentralized applications.

How Augmented Reality Is Transforming The Way Of Marketing 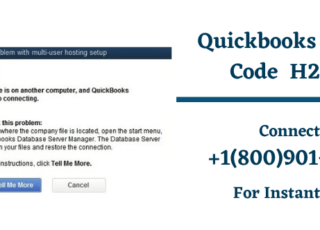 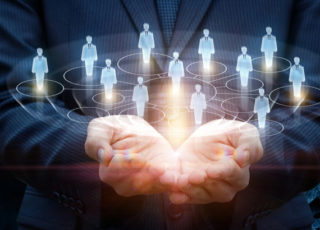 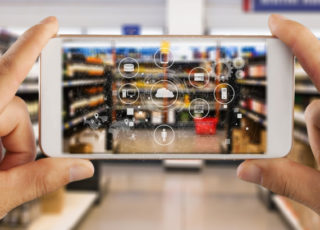 How Augmented Reality Is Transforming The Way Of Marketing 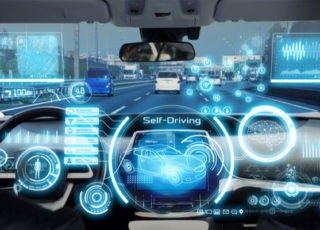