GM’s Cruise first driverless car: What it’s all about 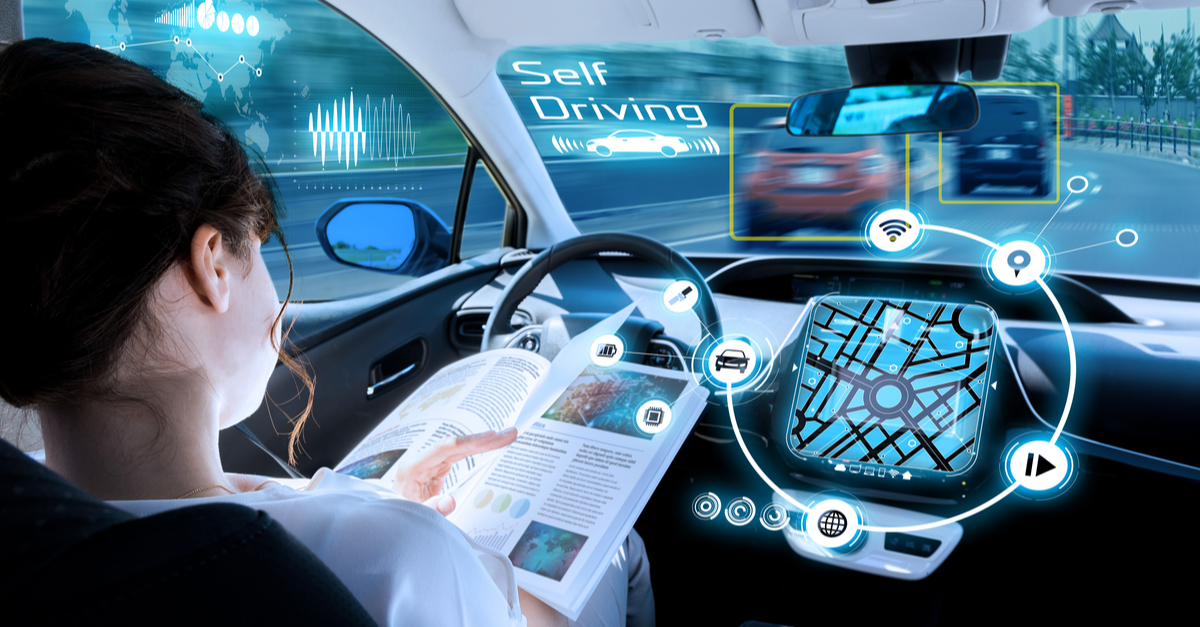 GM’s Cruise a driverless autonomous car of general motors has an extraordinary futuristic approach. An electric vehicle also popularly known as “Origin” that completely different as compared with a human driver. The first driverless car is not only for personal use. Instead, the thought is that at some point people are going to be ready to hail the car by using their smartphones.

GM’s Cruise uses the Chevrolet Bolt EV in the manufacture of driverless cars to do comprehensive R&D. But it is unclear what this fully autonomous vehicle would look like. The updated version of 2020 Chevrolet Bolt is nothing but an all-electric hatchback that features a long driving range, spacious interior, and affordable price tag. Capable of traveling at a single charge up to 259 miles and beginning at less than $40,000. The Bolt is trying to make EVs more available to everyone.

It is an electric motor that provides the almost-instant acceleration, and the Chevy hatchback is truly fun to drive. It offers an affordable fast-charging option and an innovative regenerative-braking paddle also enhances the user experience.

The first driverless car has unique features including doors. The door of the car can only be using specific codes. Driverless car looks awesome without steering wheel, gear shaft or pedals. The sitting space is designing is very unique compared to another car with extra space for six passengers sit facing each other.

Additionally, the inside of the car is structured with two bench seats facing each other, a pair of screens on either end or more. The absence of all the stuff, you can see when climbing into a vehicle is jarring. There is no steering wheel, no pedals, no gear shift, no cockpit to speak of, and no prominent way for a human to take control should anything go wrong. This autonomous-car gives you pleasure experience, and it is not unpleasant for personal or public use. It is almost like cucumber-infused water.

It will be great to see when it hit the roads?

The car doesn’t come on a street but it will come near you any time soon. The origin will first start testing in San Francisco “in the near future”. It has lots of stuff to see including regulatory hurdles. The implementation of the cruise started long back and it will be overwhelming to see soon. The test of the car will do in San Francisco very soon once the local state gives approval. GM’s Cruise has also planning to manufacture many vehicles with extraordinary features.

There is the tech hurdle

The Cruise will also need to prove the software and sensors that will allow the Origin to safely navigate a city’s very complex environment. At a time when self-driving car standards have cooled. And it faces stiff competition from the likes of Waymo, who is already testing full-driverless minivans in Phoenix, Arizona, and Ford. Who promises to launch the autonomous taxi service in Austin next year,

The Cruise launch is expected to feature that looks more like public transit and less like a personal vehicle. According to automotive news, it can be an electric vehicle that’s roomier than a traditional car and “passenger-friendly.” Also very soon they will bring the full details about GM’s Cruise first driverless car.

Please fill out the form below and we will get back to you as soon as Possible.

Get the Best Support for Accounting Software

We put an end to your Accounting Problems. We assure you of both the best and most timely assistance to help you grow your business and accomplish tremendous success. Need help?

Get in touch with us now!

Got stuck? What are you waiting for?

Get on-call with us for Bulk import, export, or deletion. We offer round the clock support within the minimum turnaround time.

We've experts for all popularly used accounting software: our experts can easily help you resolve software errors. Don’t let the errors affect your company's growth, hurry to chat with us now.

Talk To Us Enquire Here
Back