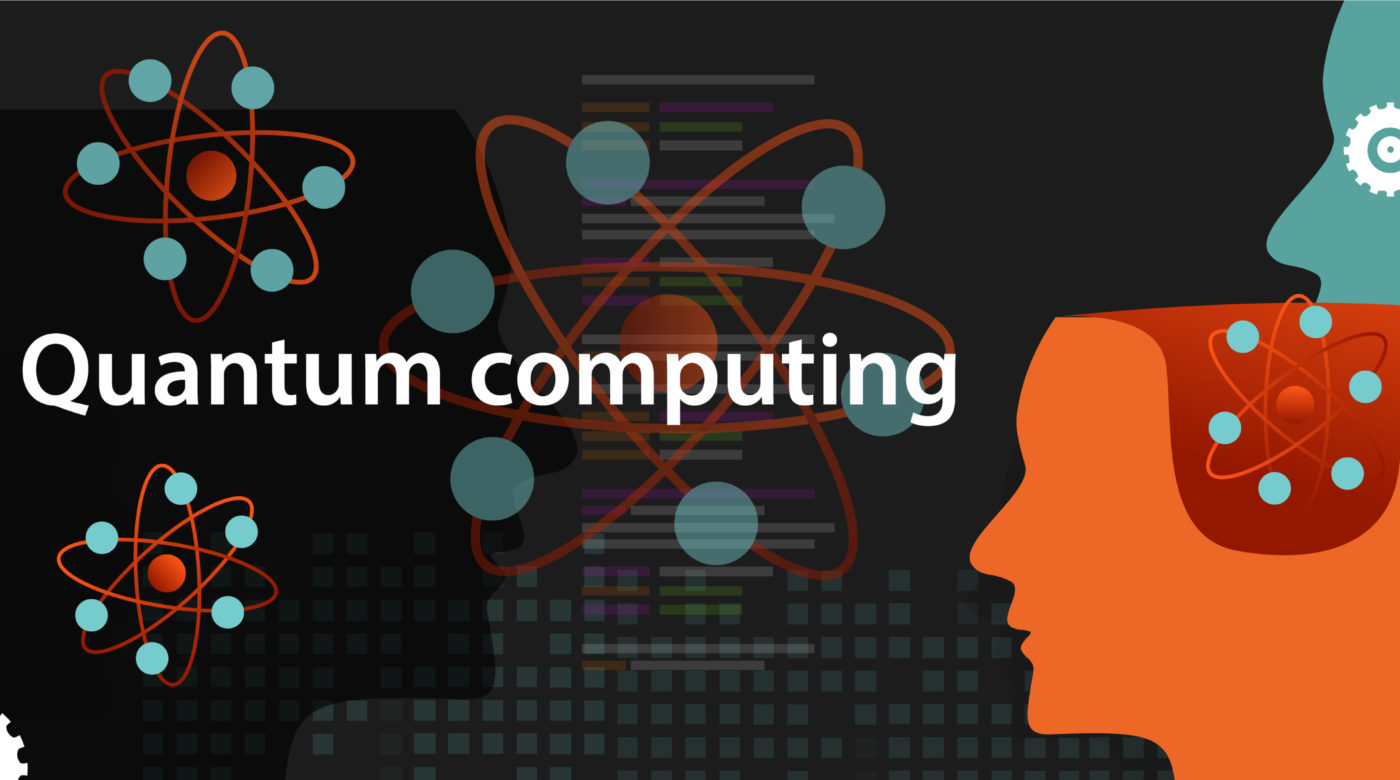 MNC companies like GOOGLE and IBM strive to develop efficient quantum computers for tomorrow. These systems implement Quantum Computing and machine learning algorithms to diagnose process complex and enormous dataset accurately than traditional computers. The quantum mechanics extend the speed of solving tough computations of unlimited variables. Cloud-based Quantum Computing plays a vital role in catalyst the development of discovery in the field of science. In this blog, you get information regarding Quantum Computing and its future.

It is a process of integrating quantum mechanisms to accomplish the computation task at an atomic level. These include quantum Turing machines and quantum circuits. Thus, they are extra powerful as a comparison to traditional systems.

The technology used in the Quantum Computers

The complexity of Quantum Computer

The traditional system includes a transistor-based phenomenon whereas super-powered quantum computer development means completely reinvention of architecture from bottom up. This leads to complexity especially in making qubit and management. The major issue in the quantum machine is to deal with quantum errors.

Trending security measures rely on Quantum Computing. This concept is used to create a strong unbreakable code in the system. This enhances data security as it is used to encrypt data.

The quantum systems are used in traffic management. This system permits quick optimal route calculation which in turn results in less traffic congestion.

It permits unapproachable problem solving of the existing systems and variable complex solutions for companies. Accurate answers to tough problems across industries are beneficial to several industries including airlines, warehouse distribution centers. Quantum Computing is rapidly growing in the IT market for solving business problems. Moreover, this will make easier for the industries to tackle tough problems and to give a better path of development.you thick of

Start exploring benefits of quantum computers with advance level techniques including clouds, artificial intelligence and more. This will create a massive change in technology with its computing power to solve a complex query accurately and fast.

Google Project Zero: what we know so far?

ZTE Axon 10s Pro: The First Phone with a Snapdragon 865